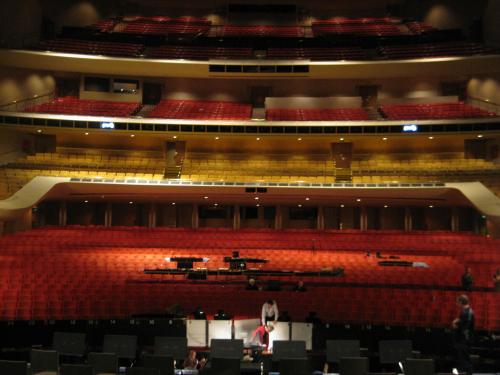 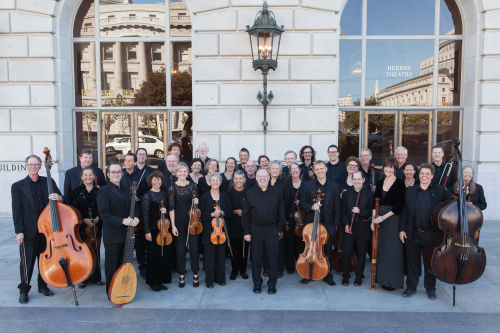 The short piece is not a proper opera, it only runs 90 minutes, but features the love triangle of nymph Galatea, her beloved shepherd Acis, and the cyclops Polyphemus. These performances use the overture from Agrippina, which was punctuated by combination sweeper-mops.

Our Galatea and Acis are dressed alike in forest green scrubs, white hair caps, yellow gloves, and black clogs. The set is essentially two walls and a claw-footed bath tub. Much cleaning ensues. Characters get in and out of the tub, threaten each other or themselves with a straight razor, and throw objects around. The effect is disquieting and alienating, especially in the intimate space. It's very difficult to tell what is going on, since the action often has nothing to do with the plot and the characters sometimes simply play dead for long periods of time. 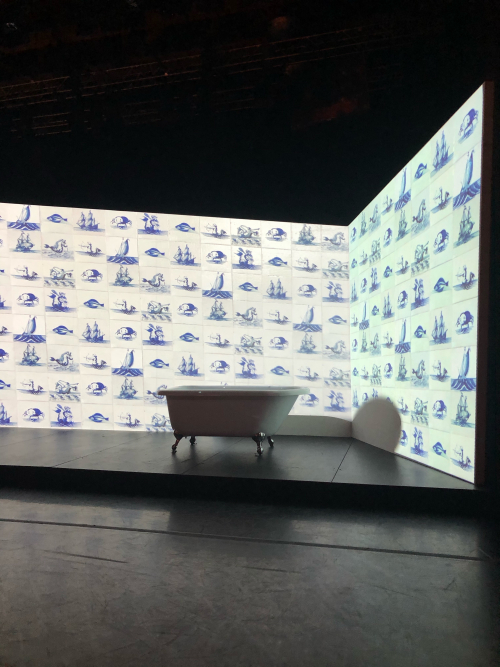 Thankfully, the music is gorgeous and the three voices very lovely. Bass-baritone Davóne Tines has the most challenging role of Polifemo, some of the low notes seemed utterly ridiculous and impossible, particularly in the aria "Fra l'ombre e gl'orrori." His rival, soprano Lauren Snouffer as Aci, has a clean, otherworldly tone. Countertenor Anthony Roth Costanzo sang Galatea with smooth verve.

Best of all is the orchestra, an ensemble of thirteen musicians including Maestro McGegan playing harpsichord. The jaunty tempi were never sluggish but never too rapid either.

* Tattling *
There were cetacean sounds when "e l'orche, e le balene" are mentioned and this made me and my companion laugh out loud.

A few people left this performance before the end, and because of how this theater is set up, their exits were in full view of the whole audience and performers.

General Director Matthew Shilvock announced the 2020-2021 season for San Francisco Opera today. Because they are installing new seats in the War Memorial Opera House in from May to August 2021, the summer part of the opera season has been moved earlier. 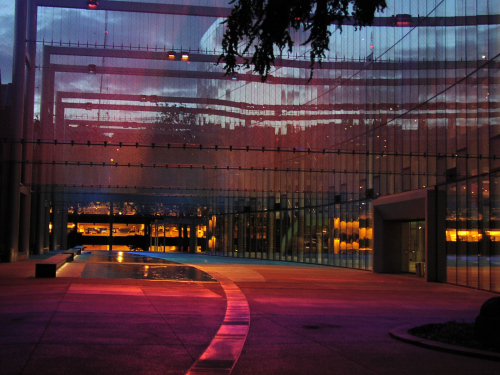 Many former Adlers and Merolini pepper the casts such as Melody Moore (Santuzza in Cav), Michael Sumuel (Leporello in Don Giovanni), Kenneth Kellogg (Commendatore in Don Giovanni), and Renée Rapier (Minskwoman in Flight).