My Head is Full of Colors Premiere

Opera Parallèle presents the world premiere of My Head is Full of Colors, a children's opera composed by Chris Pratorius with libretto by Nicole Paiement. The free performance will be held during National Opera Week, on Saturday, November 1, at 11 am in the Koret Auditorium of the San Francisco Main Library, 100 Larkin Street. The production features 4th grade students from Creative Arts Charter School performing with soprano Carolyn Bacon and baritone Sergey Khalikulov. Laura Anderson is the stage director, costumes are designed by Elly Jessop; the singers and small instrumental ensemble will be conducted by OP Intern Conductor William Long.

Posted at 09:17 AM in Nicole Paiement, Opera Parallèle | Permalink | Comments (0) 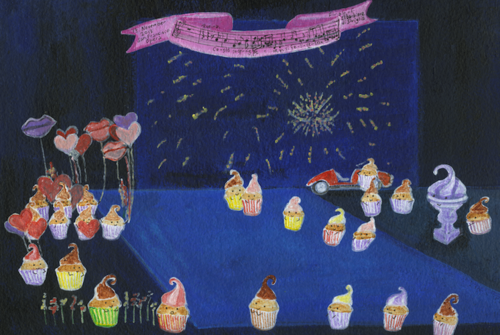 Bartolo accepts the marriage of the Count and Rosina at the end of The Barber of Seville.

Julian Wachner (pictured left) is to conduct San Francisco Opera's Partenope, which runs from October 15 to November 2, 2014. He replaces British conductor Christian Curnyn, who has withdrawn from the production for personal reasons. 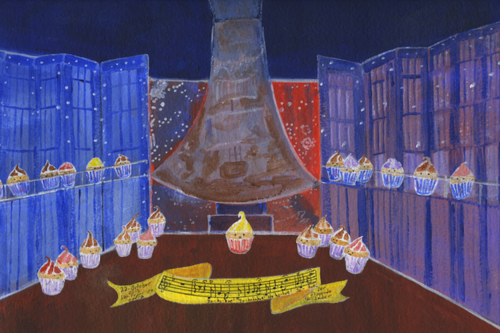 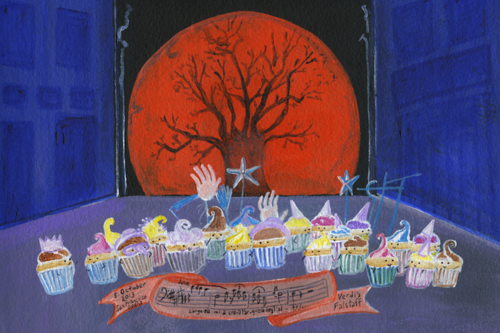 Act III, Scene 2 of Falstaff occurs at Herne's Oak in Windsor Park on a moonlit midnight. Bryn Terfel sings in the title role.